The winners of The 2013 Communicator Awards have been announced by the International Academy of the Visual Arts, and BlueSpeed is proud to have three creative marketing pieces honored with awards of distinction. 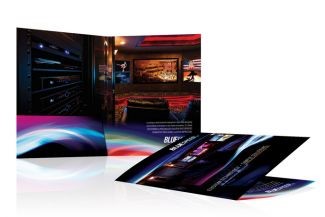