Control4 and The Herman Residence

When Dr. Robert Herman and his wife Krista bought their three-story Tulsa, Okla. home, their top concern was security. With three children under the age of six and a house staff that came and went at varying intervals, they needed home automation 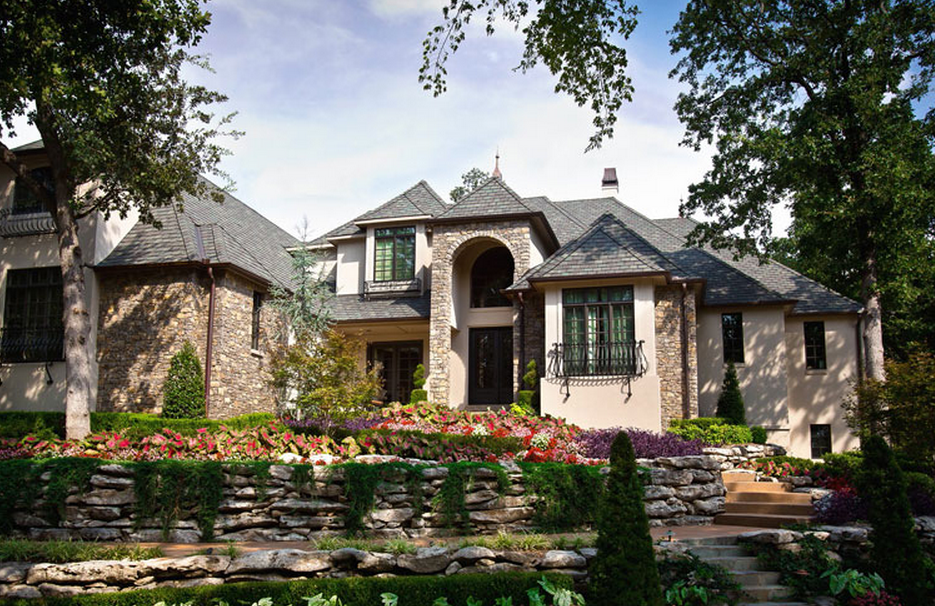 Posing the challenge to Ryan Sullivan, founder of Blue Speed Audio Video, the couple hoped to accomplish the retrofit within a reasonable price range. The house was four years old and had no AV wiring other then speakers. Ryan immediately cited Control4® as the only solution to accommodate this kind of job.

No less than 11 Kwikset smart locks later, the Herman Residence is an illustration of what is possible at the intersection of technology, security and convenience.

In all, the system included no less than 155 light switches, eight thermostats, 35 six-button keypads, four fireplace switches, 15 outlet dimmers, three card-access garage-door kits, four card-access motion-sensors, 15 zones of video, 17 zones of audio and 16 cameras. “For us, this project shows the completeness of what Control4 can offer someone,” states Ryan. “The part I am most proud of is that everything the client asked to do with their house, we have been able to do using Control4.”

By integrating the security controls and cameras into the system, Robert and Krista can now monitor whatever room their children are in: If motion is detected, a video camera will broadcast to the parents’ bedroom TV if their child has wandered outside or is simply going to the bathroom.

Similarly, when an alarm goes off, all the TVs turn on broadcast the area that triggered the alarm—as do all the lights, scaring off would-be intruders. However, if it is a smoke alarm that is activated, the doors automatically unlock.

The Hermans can also keep track of the house staff’s hours much easier: The six-button keypads on the smart locks are programmed to email time-stamps for each staff member as they come and go from their shifts. Additionally, any door can be remotely unlocked for any reason from an iPad or iPhone.

“We love the simplicity of pushing one button and having our house do everything we want,” enthuses Robert. “For example, when we push ‘goodnight,’ all of the lights turn off; the doors locks; the security system arms; garage doors close if they were open; and the thermostats change to the temperature we want.”

As Krista points out, the smaller conveniences make a big difference, too. “We also love having the same control for every TV in the house. We don’t have to spend two hours showing guests how to use our system, they can just pick it up and go.”