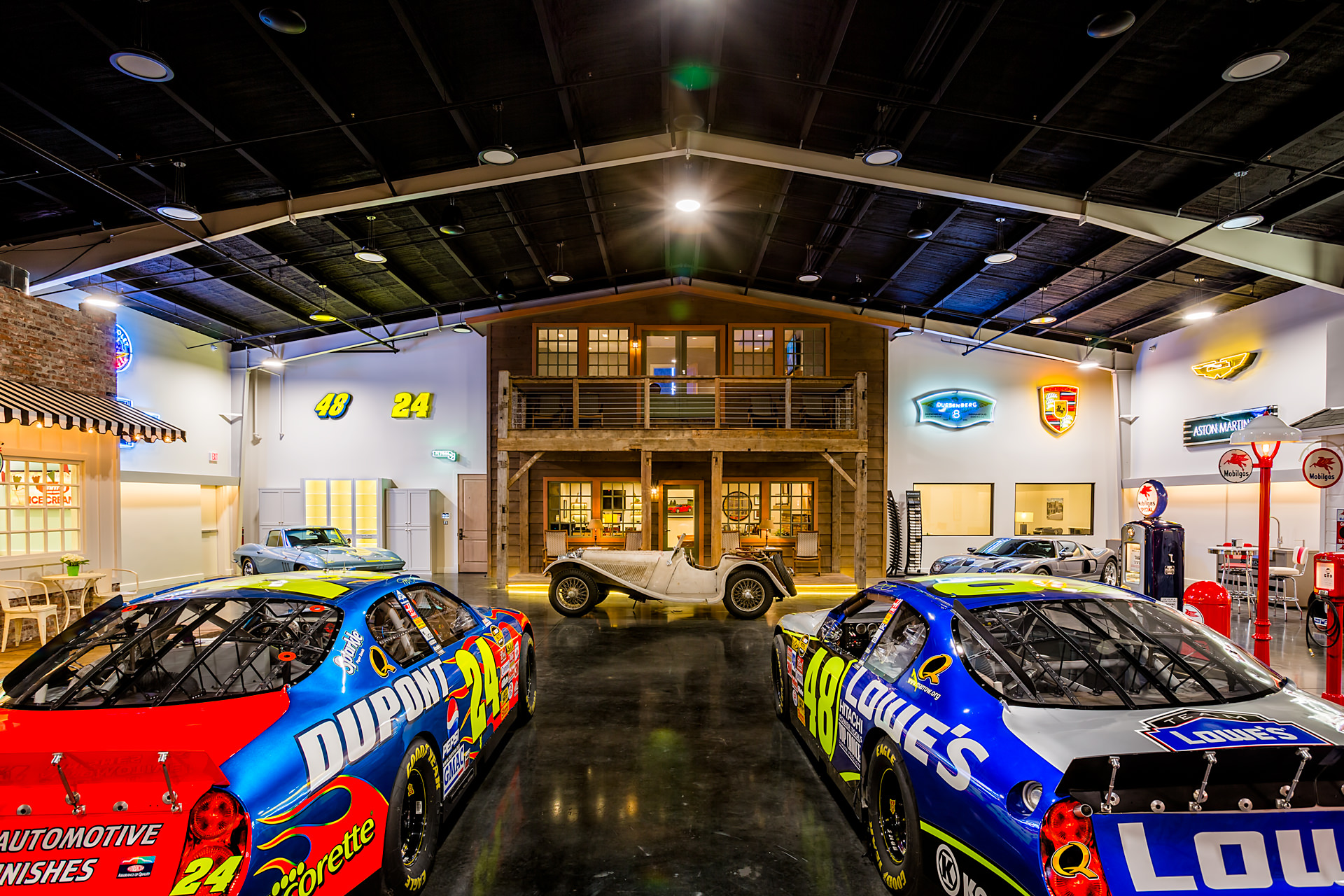 We’ve been busy this summer with our new BlueSpeed AV office on the cusp of completion. With only a few finishing touches left to go, we couldn't wait to share a few updated photos. It's definitely a one-of-a-kind space with way more features than we have web space to show, so if you want to take a closer look we can set you an appointment for a private tour! 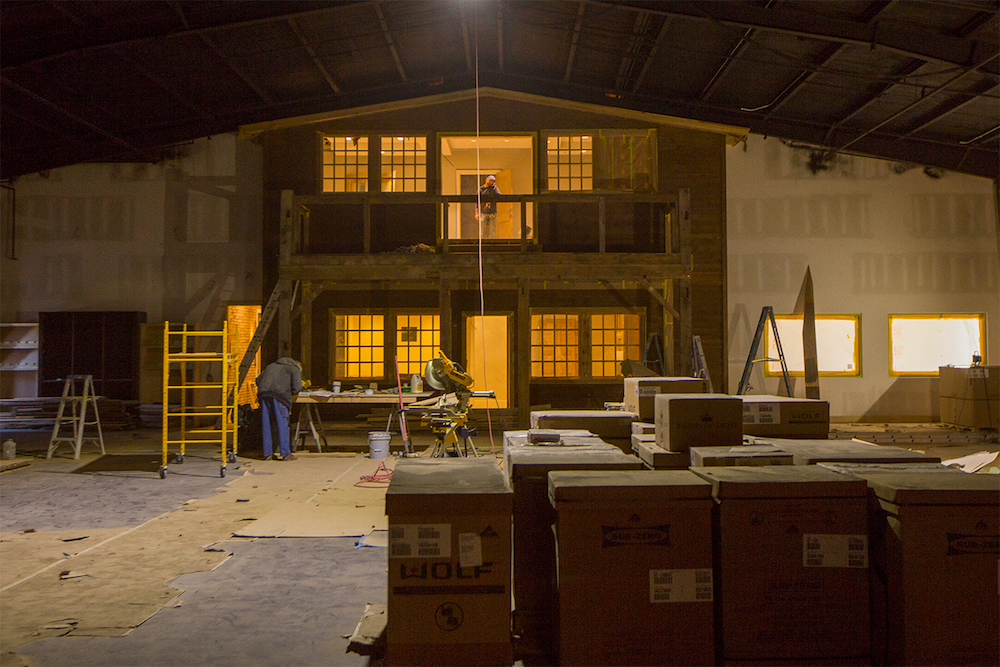 We are thrilled to announce we are growing and are in the process of moving into a new BlueSpeed AV office in South Tulsa! We will be releasing more photos as it comes along and move-in commences, but until then here is a sneak peek at the space in transition: SEE PHOTOS...